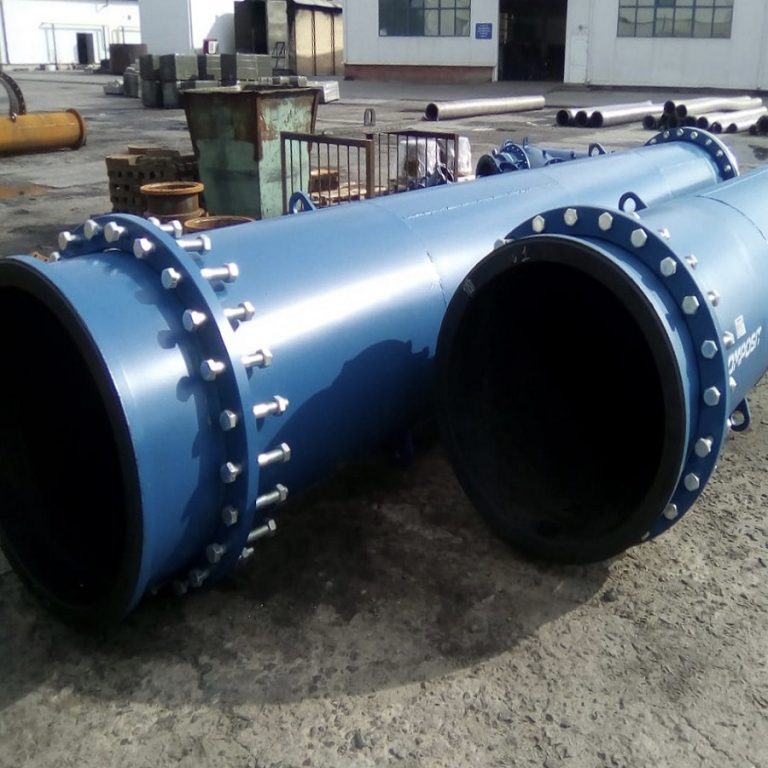 Ural Federal District occupies high global ranking in mineral resources in the Russian Federation, and also occupies high global ranking in the resources of copper ore, fossil linen, abraum salts in the world.This district is rich in many mineral resources of non-ferrous metals such as gold, precious and semiprecious stones.Due to the fact of extracting the large deposits of mineral resources in Ural federal district, the basis of the district’s industry is formed by such industry sectors as branches which are developing in extracting and exploration of mineral resources.Owing to great amount of extractive deposits, concentration of industry production in the district is four times higher than at the average rate in Russia so each industry object is a potential consumer of our products.That is why Composit is successfully cooperating with mining and processing complex companies in Ural federal district. For example, in December Composit supplied and delivered large party of steel rubber-lined pipe of 610 mm diameter to the company in this district.